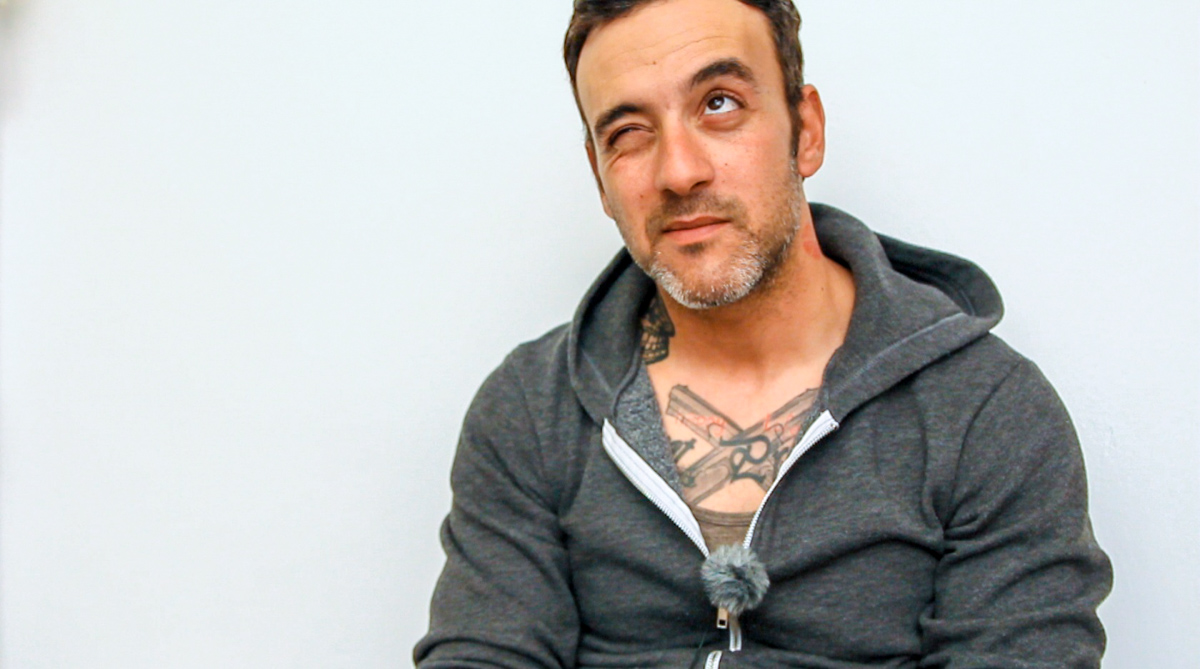 What is life like in Greece?
How do people deal with the crisis?

This project started in late 2011 when Florian Thalhofer and his later wife Elissavet Aggou traveled trough Greece to chat with people about how they are dealing with the economic situation they are in. While on the road, they wrote a blog about their experiences. The blog is still available in German and Greek.

They came back from their trip with lots of material: more than 30 hours of interviews. With the help of the Goethe-Institut Athen all the material was translated and with the help of the greek editor Lefteris Fylaktos the material was pre-edited into 203 clips with a duration of 4 1/2 hours in total. This material was then previewed in public viewings in Berlin and Athens, where the audience became part of the editing process. People were invited to rate and comment the material. Based on these ratings the material was selected, which should be worked on further. The rating also took place on the internet where people could register and rate and comment online. The raw-material is still available and the rating-process is still ongoing. All the data from the ratings was (and still is) collected and determines what makes it into the film. 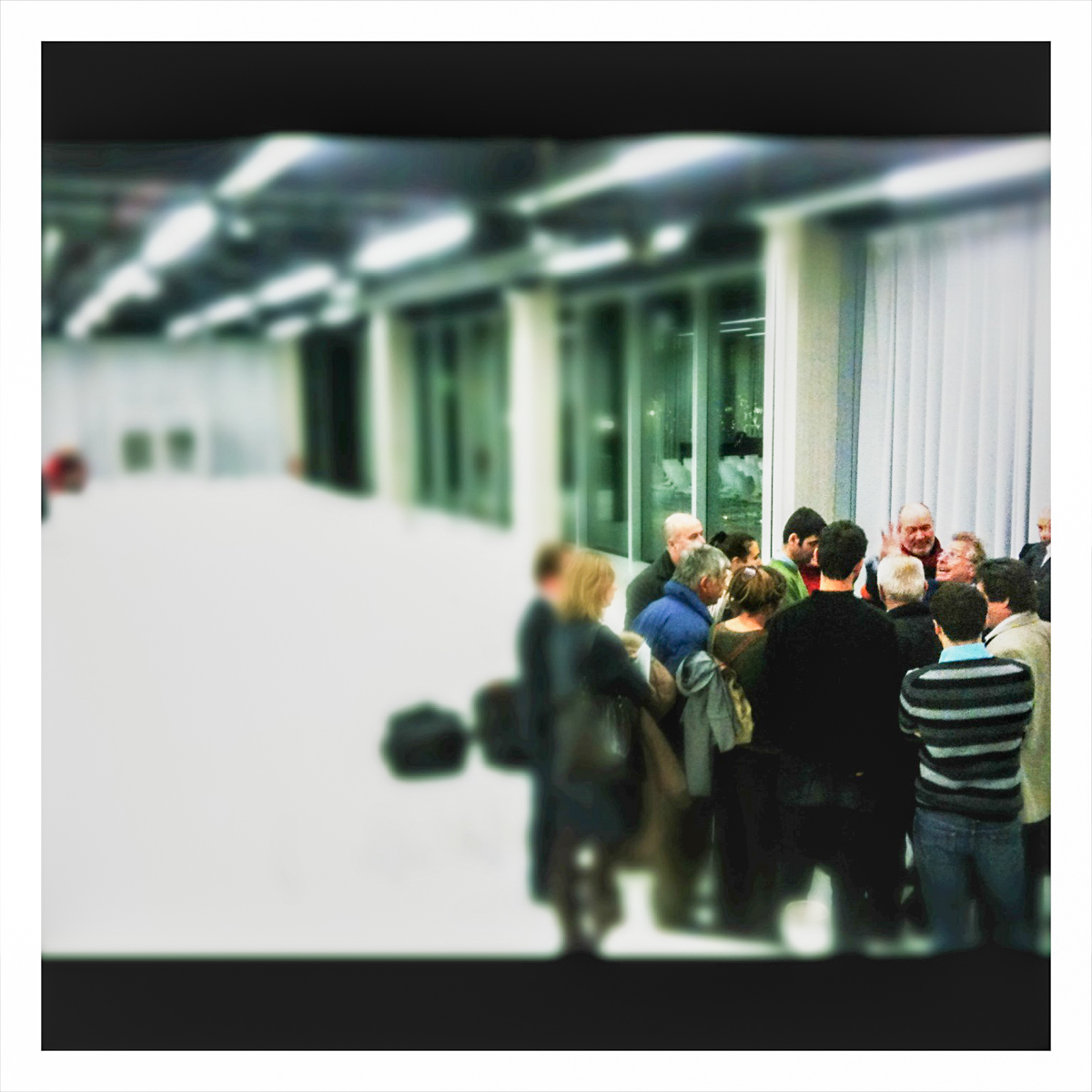 There were three groups that participated in the previewing process: Greeks, Germans and Greeks living abroad. We quickly learned that these groups had very different opinions on some of the clips. These clips were identified to be very controversial.

The clips, that made it into the final selection, were not just the ones, that were valued the most, but also the most controversial clips. When you watch GELD.GR it is indicated with a color-bar how much a clip was liked or disliked in a certain group. 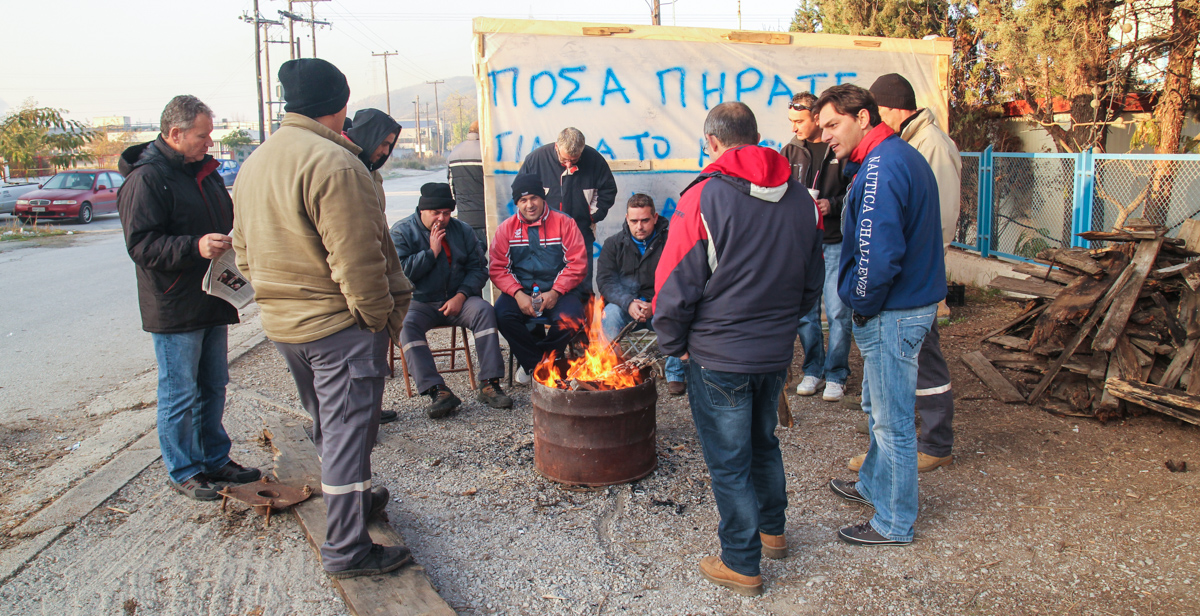 This film is not a normal film. Normal films are the same every time you look at it. This is a Korsakow-Film, it changes its structure – not by random – there are rules that define which scene links to which scene. You – the viewer – get a selection of clips offered that match the previous clip, and you can choose, which clip will be next. And don’t worry, clips that you have not picked now will be offered again at some point.

There are all these fragments, these impressions of Greece and please notice: This is not a puzzle to solve, there is no right order. There are just different ways to look at things.

GELD.GR – Money and the Greeks is 3 things

There is a multiple-screen Korsakow-Installation that was shown for the first time July – September 2012 in a gallery in Athens.

There is the Korsakow-Show of ‘Money and the Greeks’ that premiered in Athens in October 2012.

The Money an the Greeks is a coproduction of
Goethe-Institut Athen and Korsakow Institute.