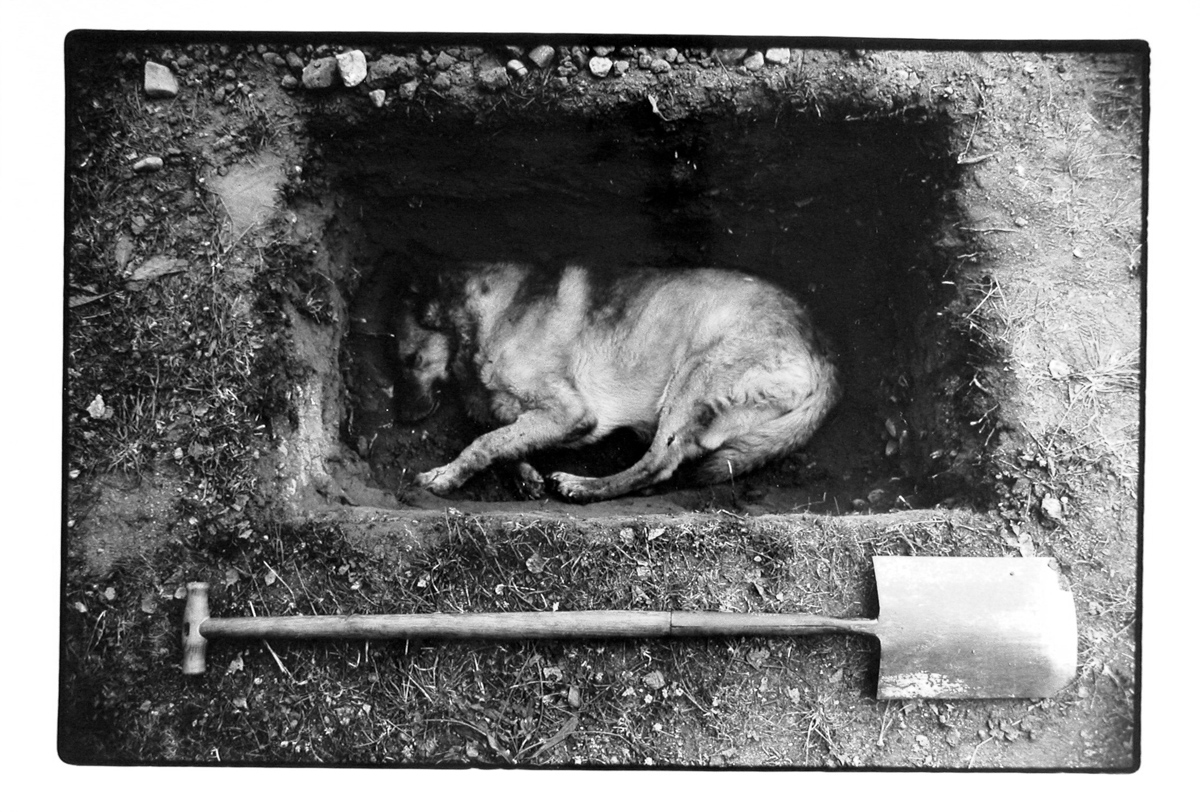 What it is like to grow up in a small town

Florian Thalhofer grew up in Schwandorf, a small town with a population of 27.000 people, not far from the border to Czech Republic. At that time Schwandorf was cut off from the east by the iron curtain – it was the end of the world.

Life took place elsewhere, news about it came to Schwandorf on radio-waves from Munich and through a well connected friend, who also organized concerts in the next bigger city. Then suddenly Schwandorf became the focus of attention: A nuclear reprocessing plant was planned to be built in Schwandorf. Protesters came, protestors went, Schwandorf stayed.

‘Small World’ was Thalhofer’s first attempt at creating an interactive narrative, and predates his development of the Korsakow System by several years. ‘Small World’ has been exhibited internationally, and won the literatur.digital award in 2002.

{ Interview with Florian Thalhofer by Matt Soar from 2010 } 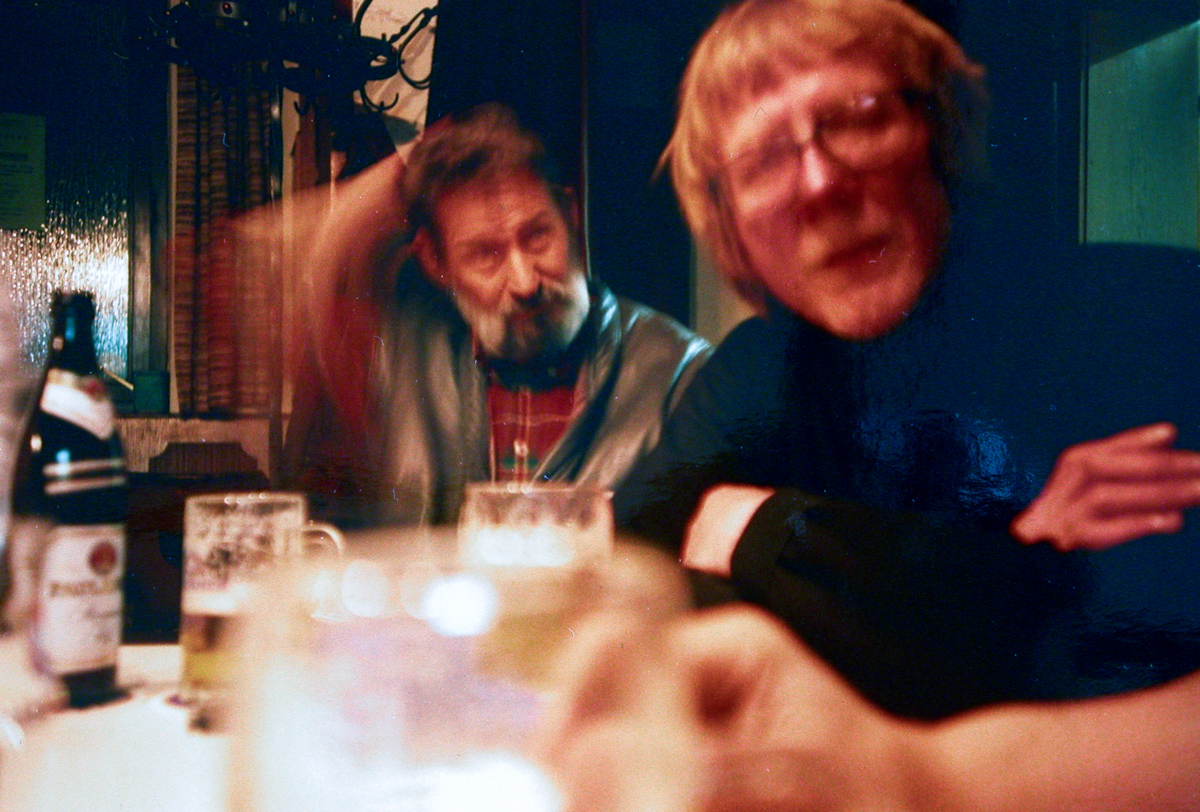